Hybridization and Self-compatibility in Celtis: AFLP Analysis of Controlled Crosses 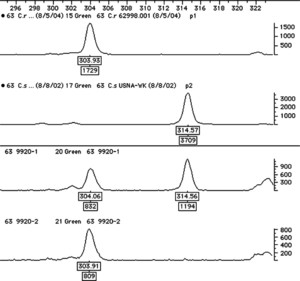