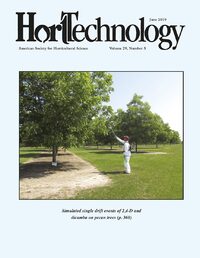 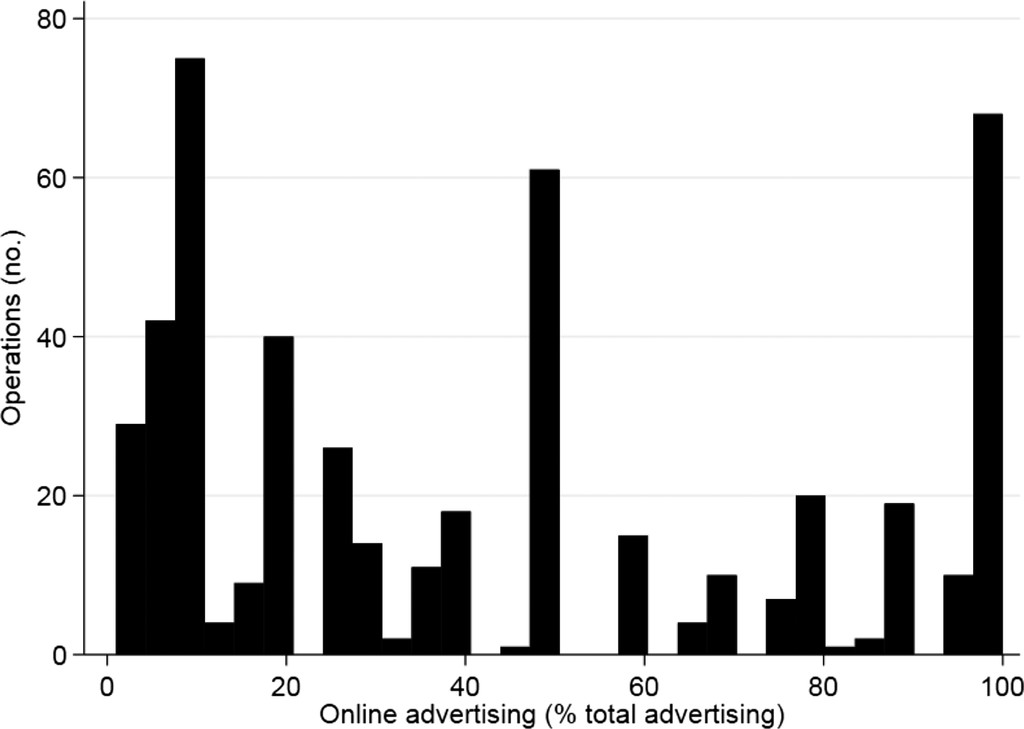 Number of green industry operations participating in a national survey and their investment in online advertising investment as a proportion of total advertising expenditures. 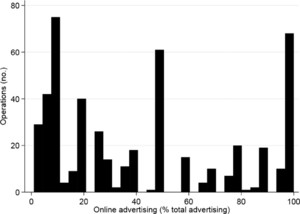