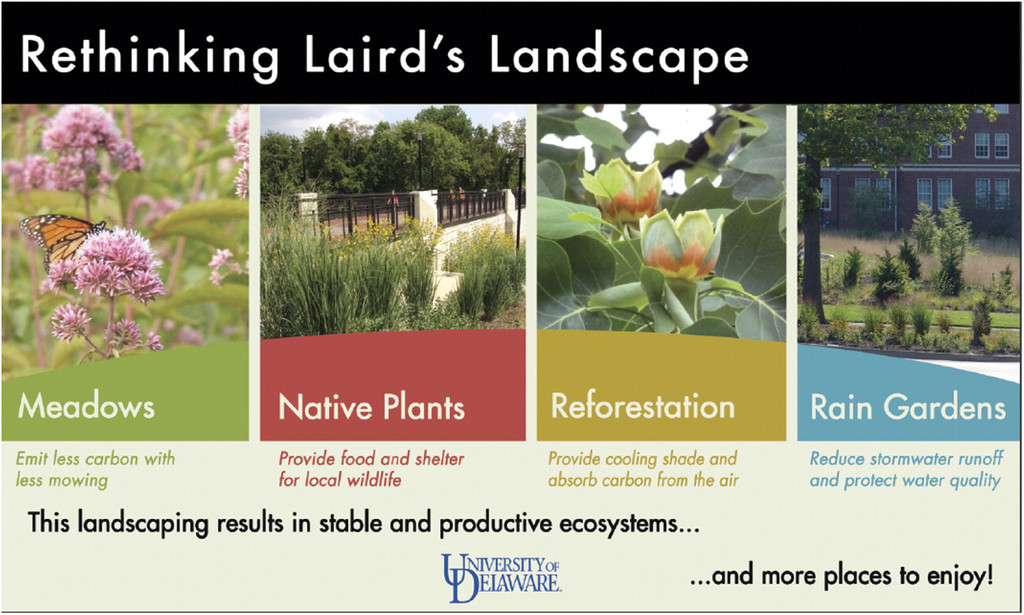 Introductory interpretive sign that describes the key sustainable features of the landscaping surrounding Independence Hall at the University of Delaware, Newark. 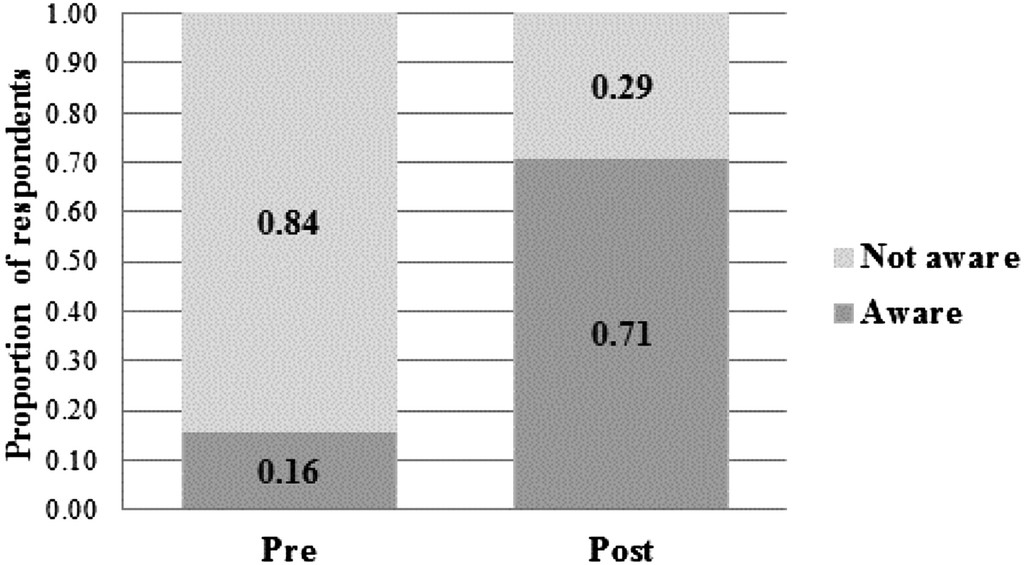 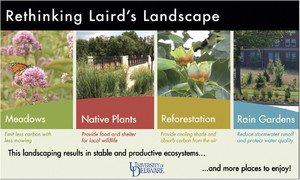 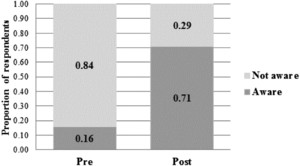