Foliar Fertilization by Tank-mixing with Organic Amendment on Creeping Bentgrass 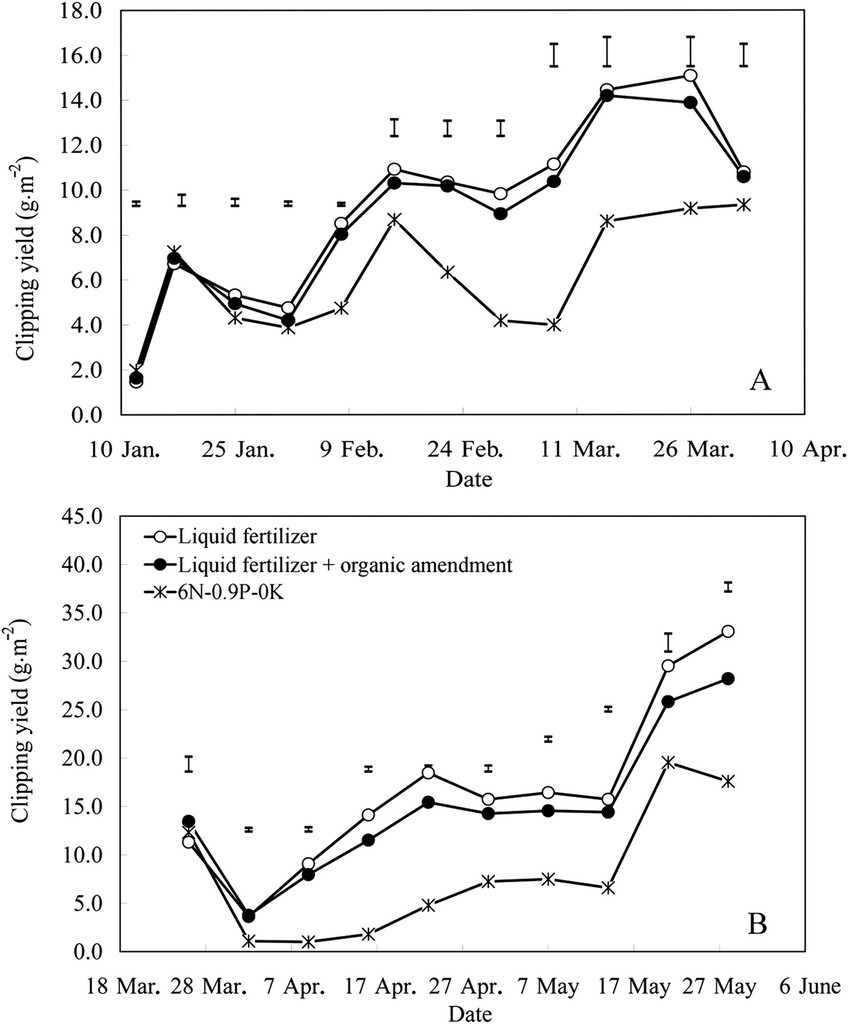 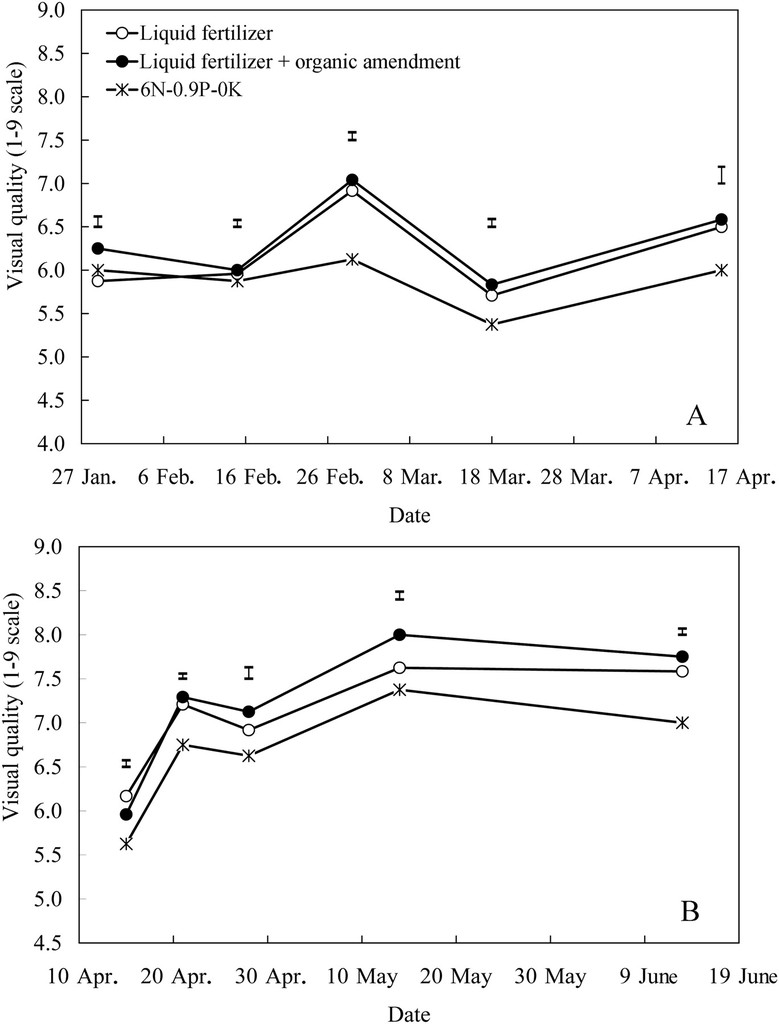 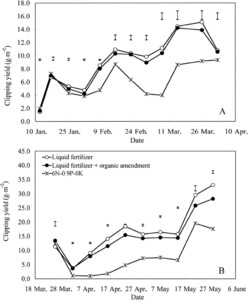 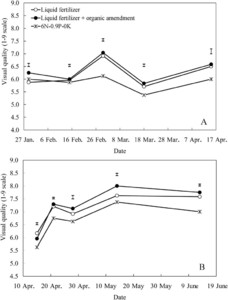