Images of each porterweed selection at the time of data collection. Plants were propagated at the same time and grown under the same conditions. 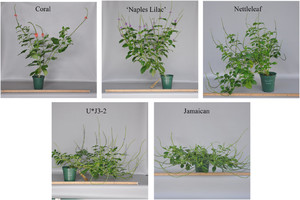 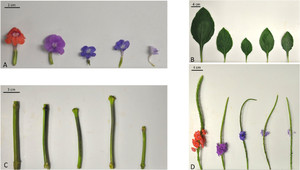 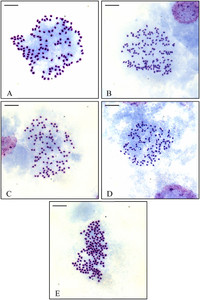 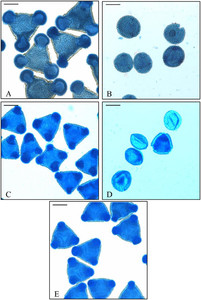