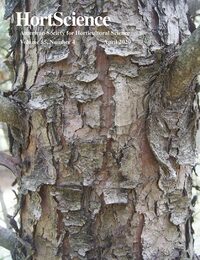 Spectrum of the light-emitting diode (LED) light bars used in the experiments. Values represent the average of two measurements collected under red or white LEDs. 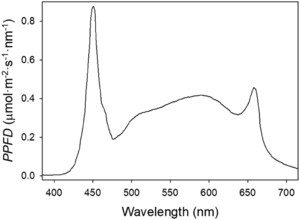 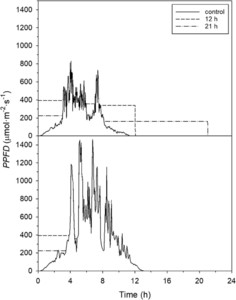 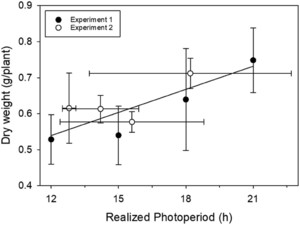 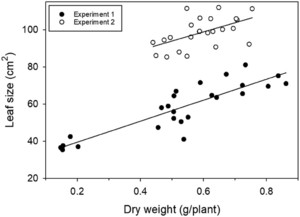 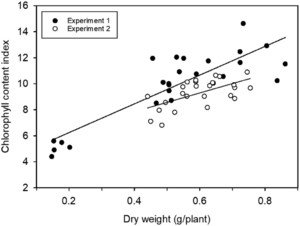 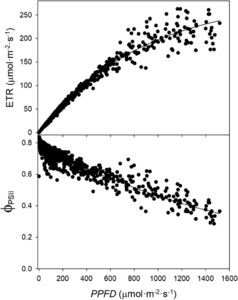