Spatial relationships between potential male parents and female parent K187-44 in Field 70 at the Adelphia Research and Extension Farm, Adelphia, NJ. Each box on the grid represents a distance of 8.0 ft (2.44 m). The field was originally planted in its entirety with trees planted on a spacing of 8.0 ft (2.44 m) × 8.0 ft (2.44 m). All trees have been removed except those present on the diagram. Row numbers are listed along the bottom and top and tree number within the row on the left side of the figure. The female and the identified male parent are indicated by red color boxes and one and two asterisks, respectively. 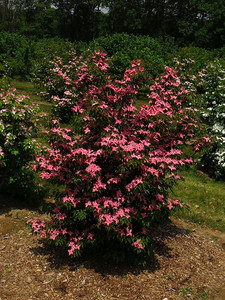 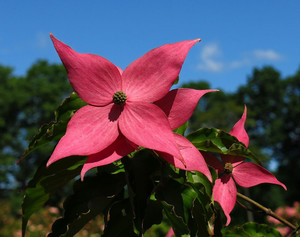 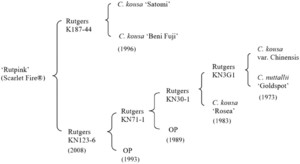 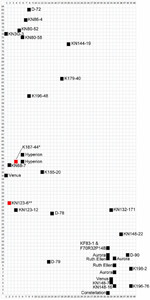 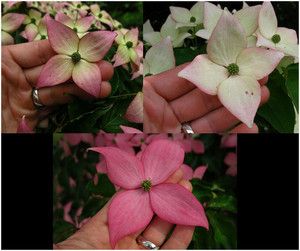 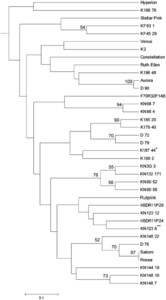