Smartphone Use and Online Search and Purchase Behavior of North Americans: Gardening and Non-gardening Information and Products 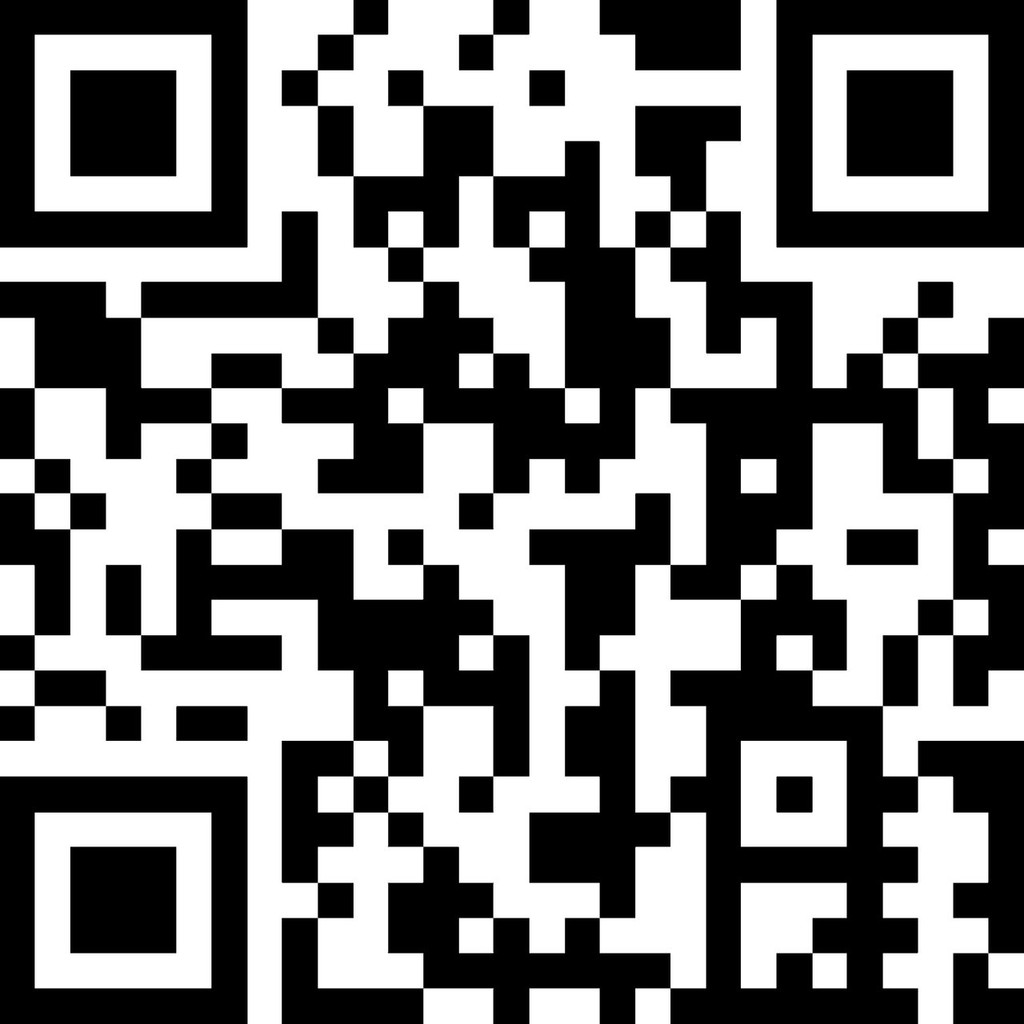 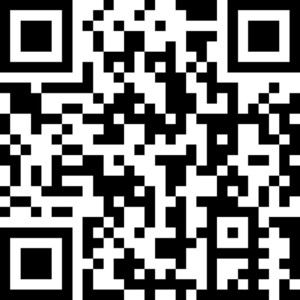