Sequential Postemergence Applications for the Control of Khakiweed in Bermudagrass Turf 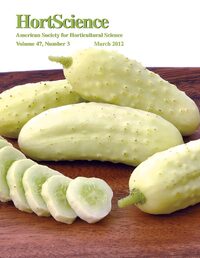