Mean daily air temperature and light integral of the greenhouse throughout the experimental period (from Sept. 2008 to Apr. 2009) in College Station, TX. 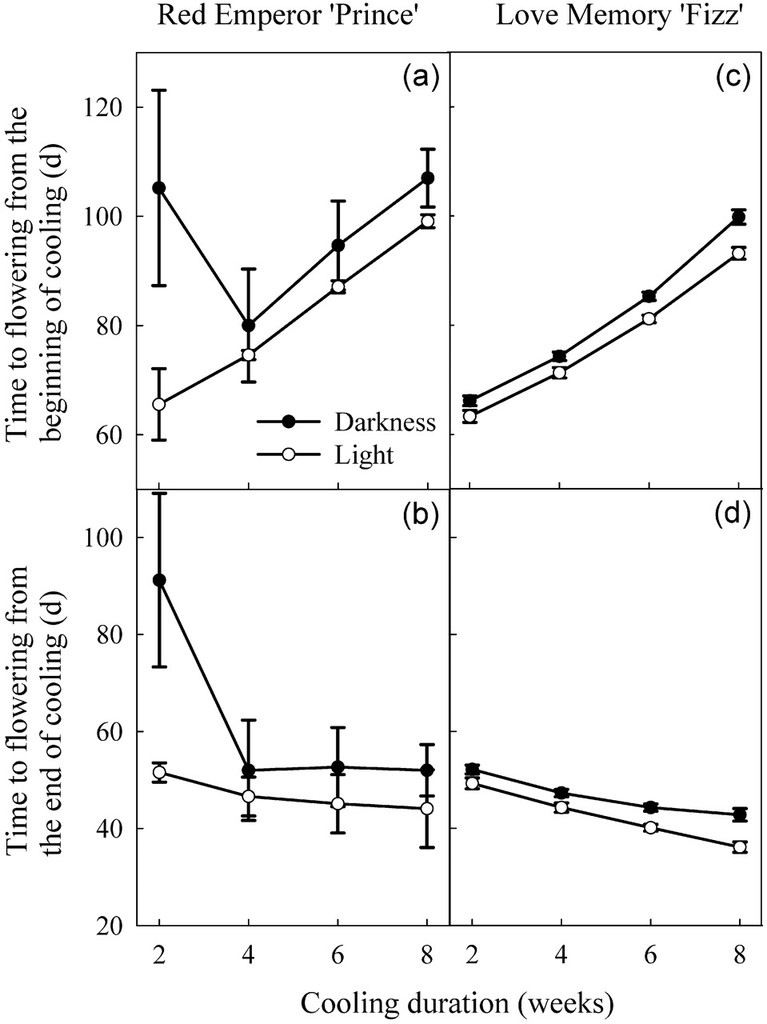 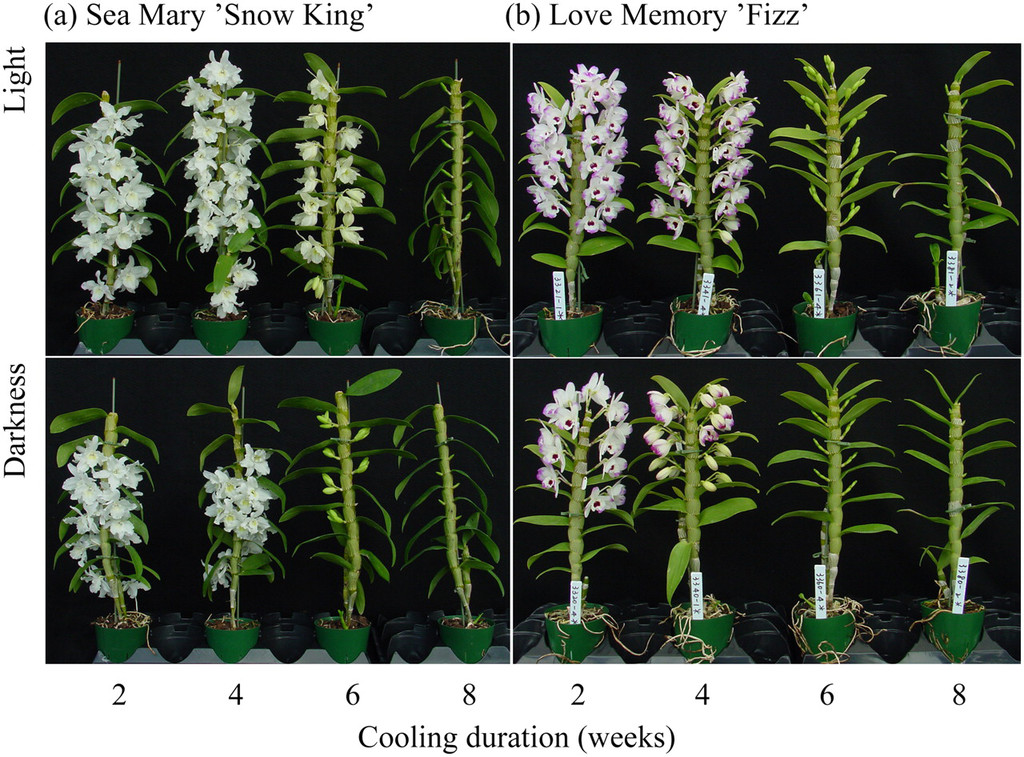 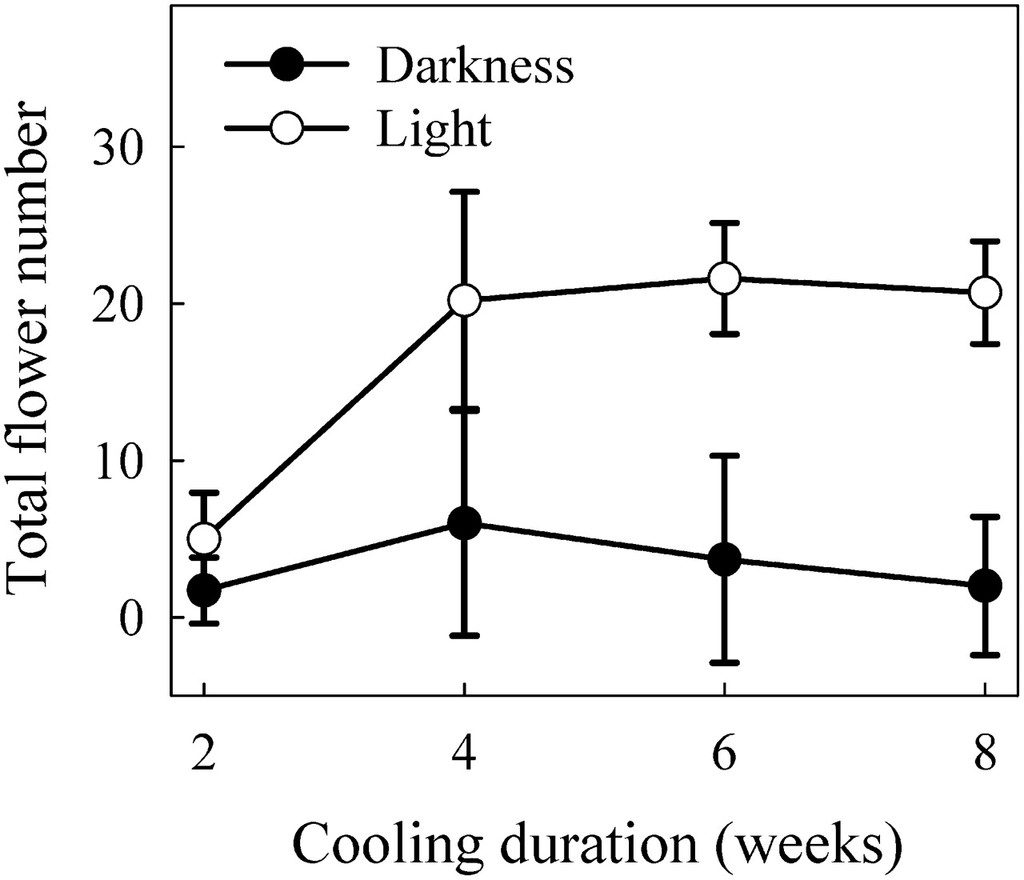 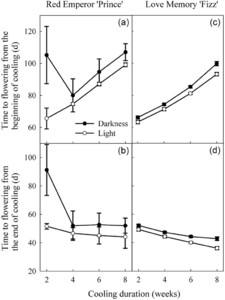 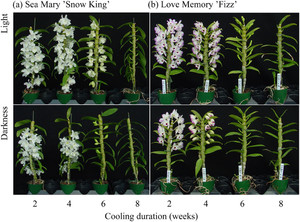 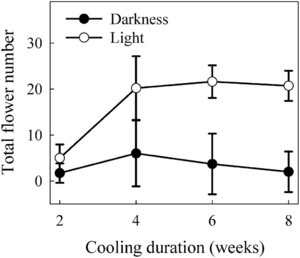