Effect of Plant Hormones and Distillation Water on Mints 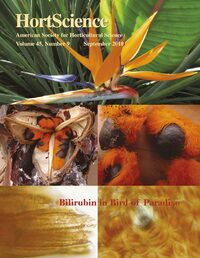