Search for other papers by William J. Price in
ASHS
Google Scholar
PubMedClose 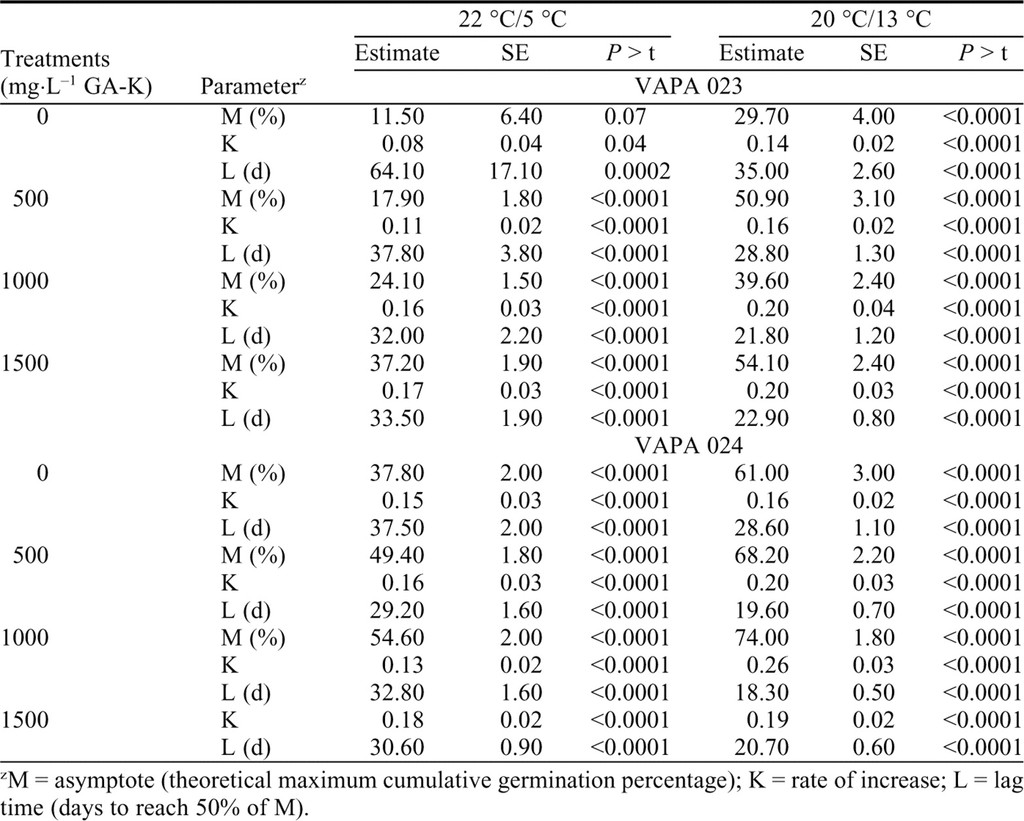 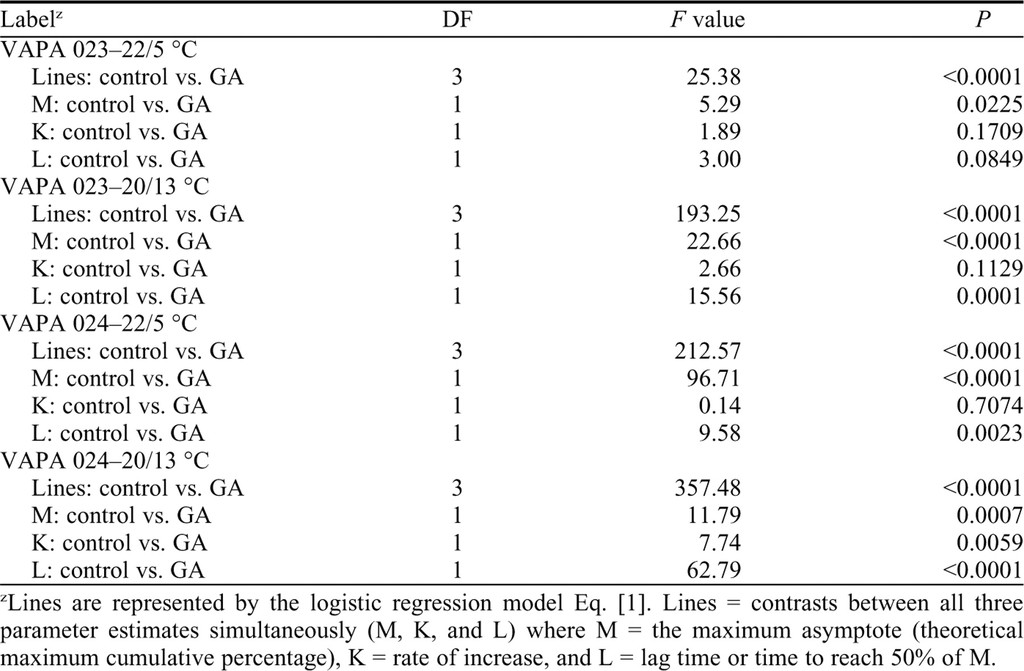 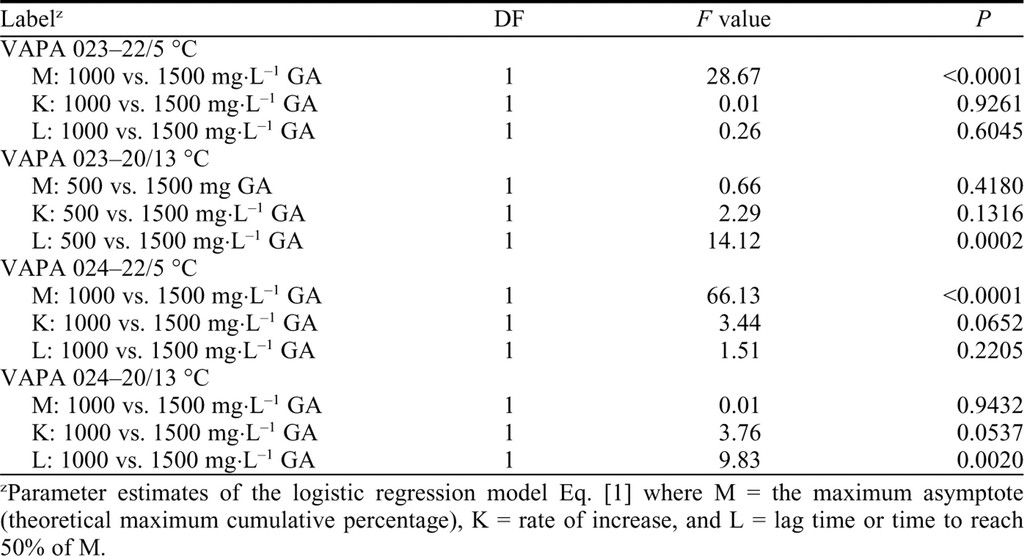 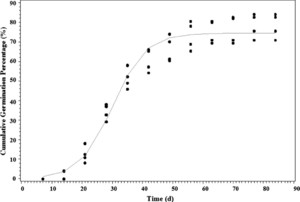 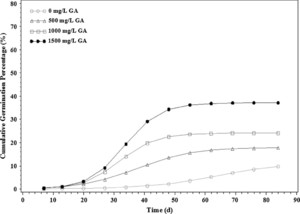 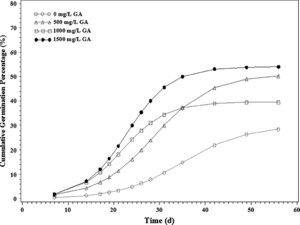 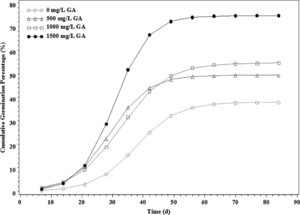 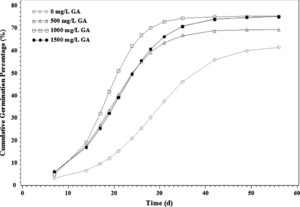