Effects of Nitrogen, Phosphorus, and Potassium Rates and Fertilizer Sources on Yield and Leaf Nutrient Status of Short-day Onions 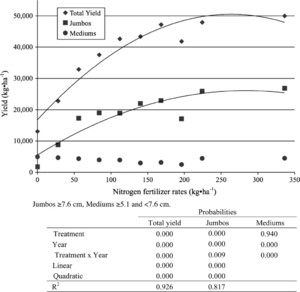 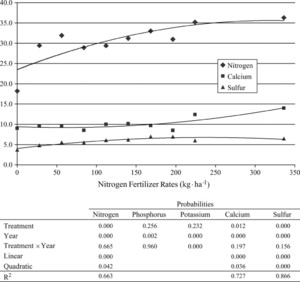 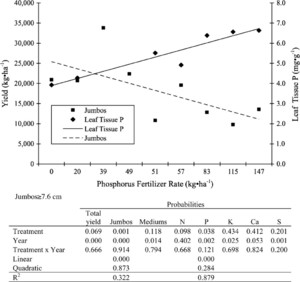 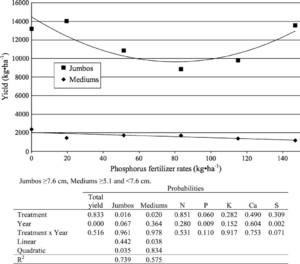 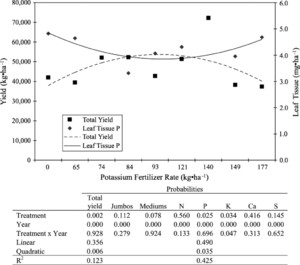