Seeds, Sex, and Civilization: How the Hidden Life of Plants Has Shaped our World 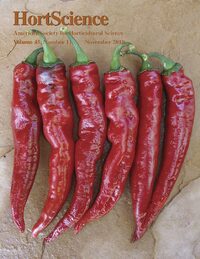