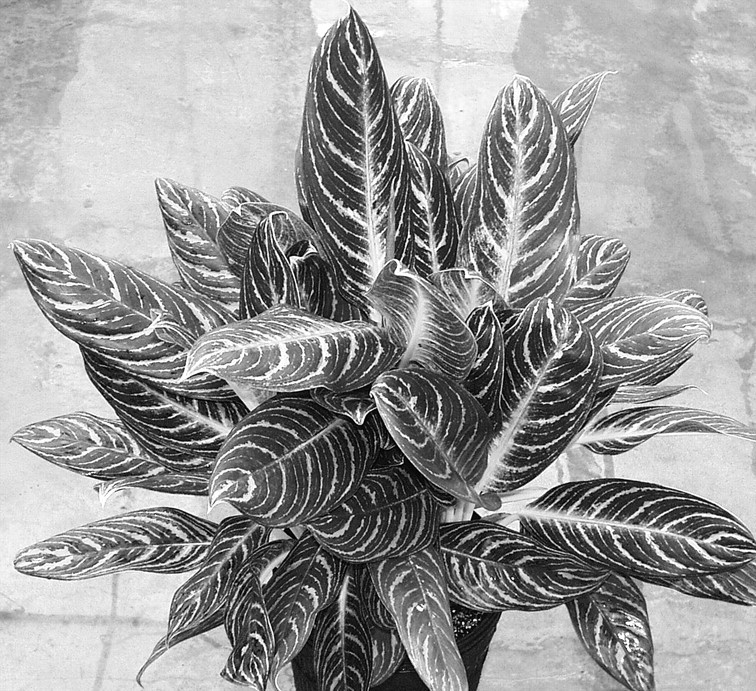 A 12-month-old Aglaonema ‘Key Lime’ that was photographed after being greenhouse-grown for 9 months in a 3.9-L pot. The plant was grown from a single rooted cutting. 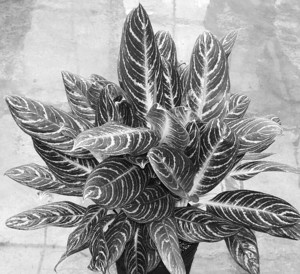